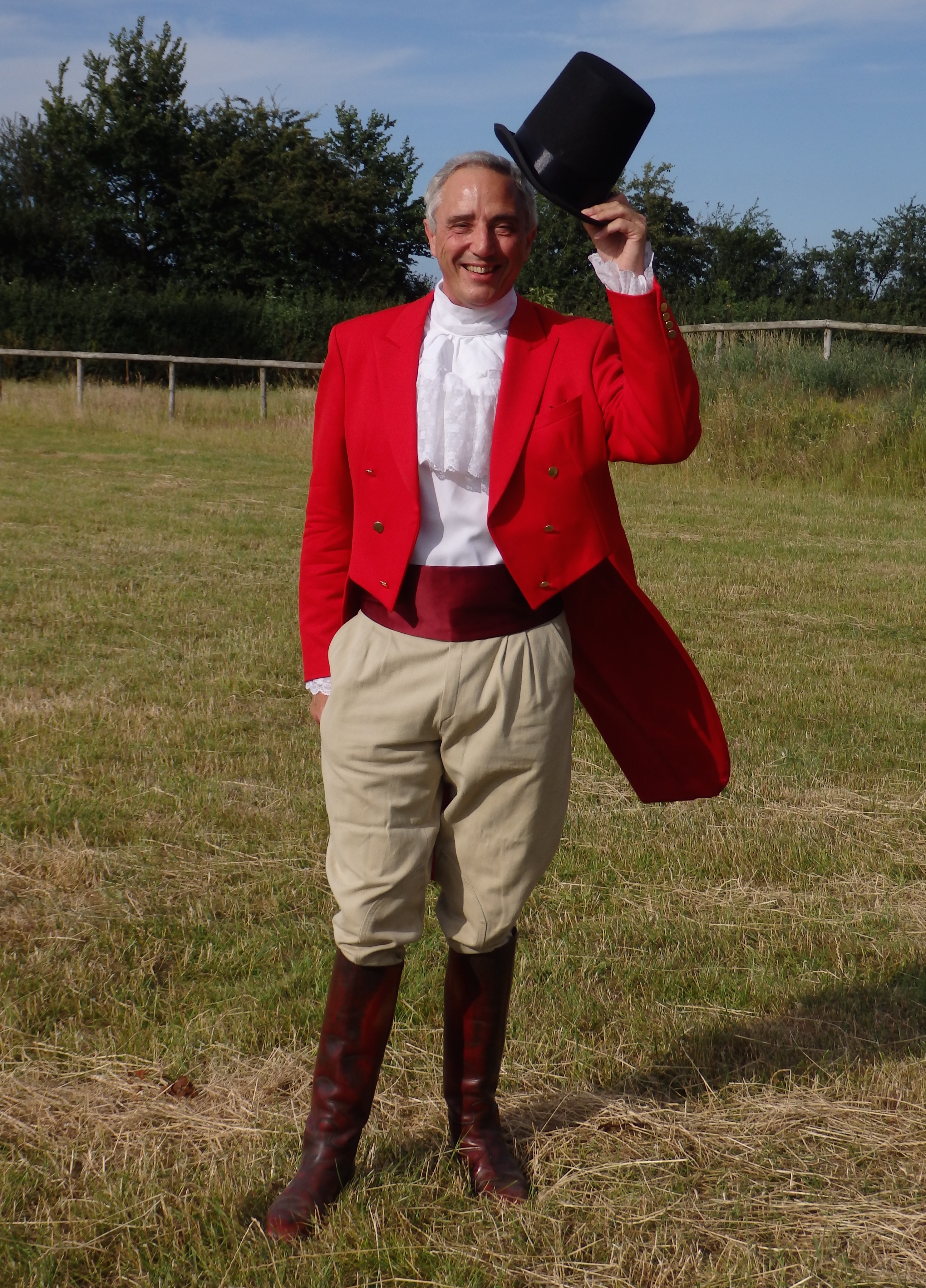 My wife and I were invited to a gloriously extravagant party recently, when we were invited to turn up dressed in the style of  ‘the French Revolution or Les Miserables’. We were also invited to submit a ‘limerick or clerihew’ on a relevant theme. My limerick grew, acquired a West Indian accent, and became a rap. So here, for your gentle amusement, is

In eighteen hundred and then fifteen

We Brits marched South, tooled up to fight

We’d even love their Josephine,

But killing a king, now that ain’t right,

And égalité gave our toffs a fright.

So Wellington, yes, he De Man

Who’d stop the Frogs if anyone can,

Led me an’ Fred an’ all our crew

Along the road to Waterloo,

And dissed that Boney

And after a hell of guts and gore

There weren’t many left from the day before

So I shared a pipe with a French Old Guard

And told him “Man, you tried us hard

But killing a king, see, that’s a crime, and

You can’t kill George, ‘coz that sod’s mine.”