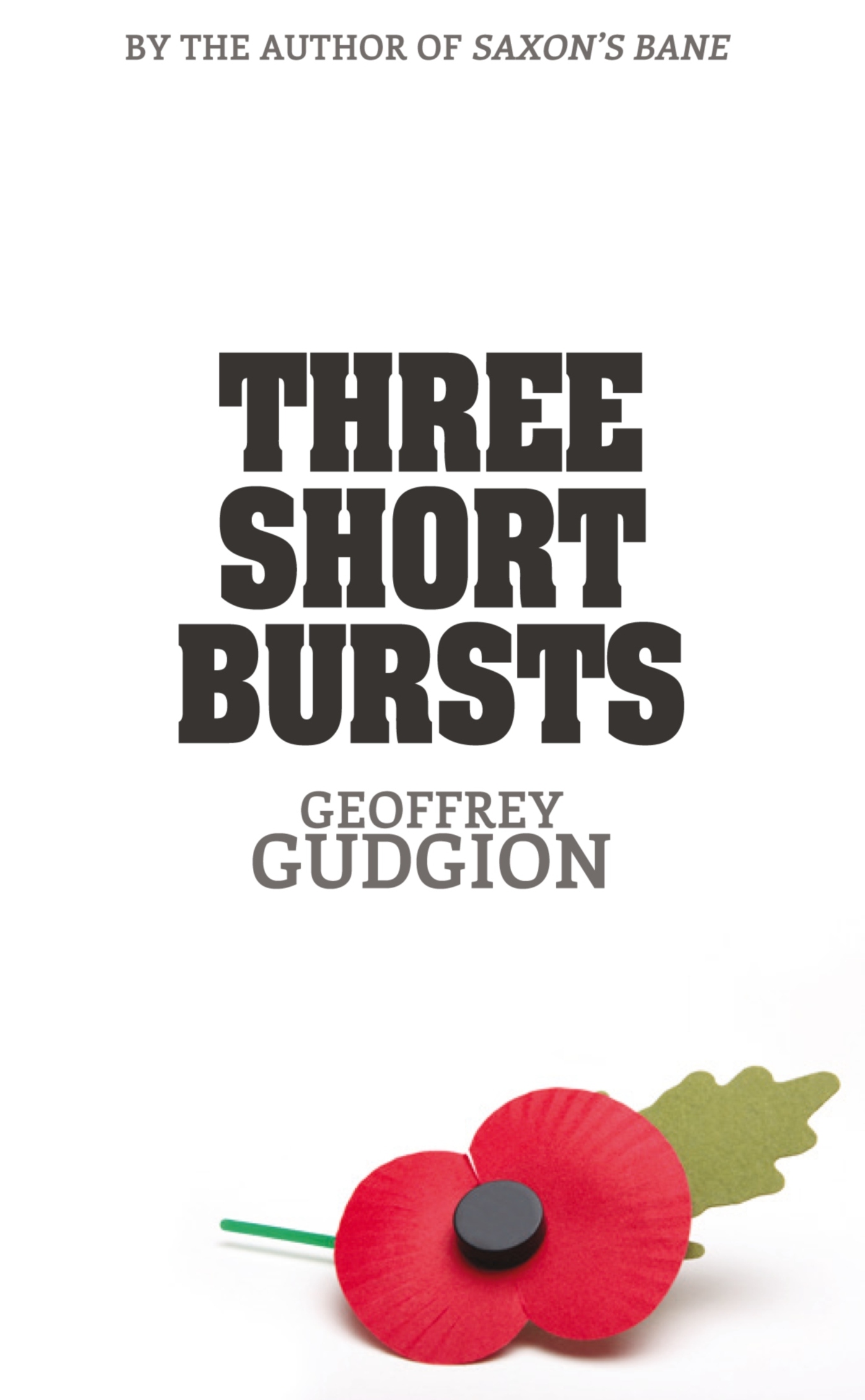 My E-book of short stories has now been published by Solaris, and is available for free download in both Kindle (.mobi) and iBook (.epub) formats.
What’s inside:
MUSE: A powerful, emotionally charged story where old lady teaches a young pianist the true, evocative power of music. Winner of the ‘Get Writing’ Prize 2011.
THE OTHER WOMAN: In this light-hearted and amusing tale, a sailor becomes obsessed with restoring a vintage sailboat, which seems to have a character and a mind of its own.
SHORT BURSTS: The poignant story of an elderly veteran confronting his demons in an old people’s home.
Click the links to download. Enjoy!

Has anyone ever noticed how evocative music can be?   The way it takes the mind back to a particular time and place?

I was at a very elderly relative’s house recently, helping her to clear out old cupboards.  Among the debris was a stack of old piano music, some of it inscribed with the names of ancestors who’d been born when Queen Victoria ruled an empire. Each sheet was a slice of social history from an era before television, when a family made its own entertainment around the piano, or the ‘ol joanna’ as one London great-aunt used to call it.  The words shone a spotlight on an era that is passing from memory.

‘Here we are, out of cigarettes, / holding hands and yawning, look how late it gets, / Two sleepy people, by dawn’s early light, / And too much in love to say “Goodnight.”’

An image of innocence formed in my mind; young lovers in a past so distant that smoking was normal but unmarried cohabitation was unthinkable.

Then one thin, folded compilation from 1940 caught my eye. Its cover showed a British soldier sitting on an ammunition box, tin hat at a rakish angle, waving a torch as he sang songs from an era when courage and defiance were the watermark of the British soul.

‘There’ll be blue birds over the white cliffs of Dover…’

My sight-reading is awful. People only ask me to play once. But hey, ho, this stuff was too good leave unplayed, so I propped it on the piano and started.

‘There will always be an England…’

Have you ever felt that an audience was with you?  I mean, totally with you, carrying you, urging you on?

‘And that England shall be free…’

Around me, querulous, reedy voices found a power they hadn’t felt since before the old King died. Their enthusiasm filled me with confidence.  I even started playing better.  Well, at least their noise drowned my mistakes.

More!  More!  We were on a roll.  A ninety-something year old clapped her hands over her head before her voice faltered at the memory of the dashing young officer she’d once loved.

I turned as the singing faded into sniffs behind me, and in the dewy eyes of great age, I saw the ones they’ll meet again, some sunny day.

You can have too much of a good thing.  Now where did I put that Flanders and Swann album?