Today is the UK release date for Saxon’s Bane. To mark the occasion, Jonathan Oliver of Solaris sat me in front of a video camera and asked me loads of questions, ranging from my thoughts on genre, to the background to key characters in the book, and my writing journey. We even touched on the healing power of horses! The interview has been posted on YouTube at:

A wonderful crowd of friends and family swelled the shoppers at The Forbidden Planet in Shaftesbury Avenue, London, on Wednesday night, for the launch of Saxon’s Bane.
My agent Ian Drury of Sheil Land Associates kindly kicked off the proceedings before I was persuaded to read the first chapter. 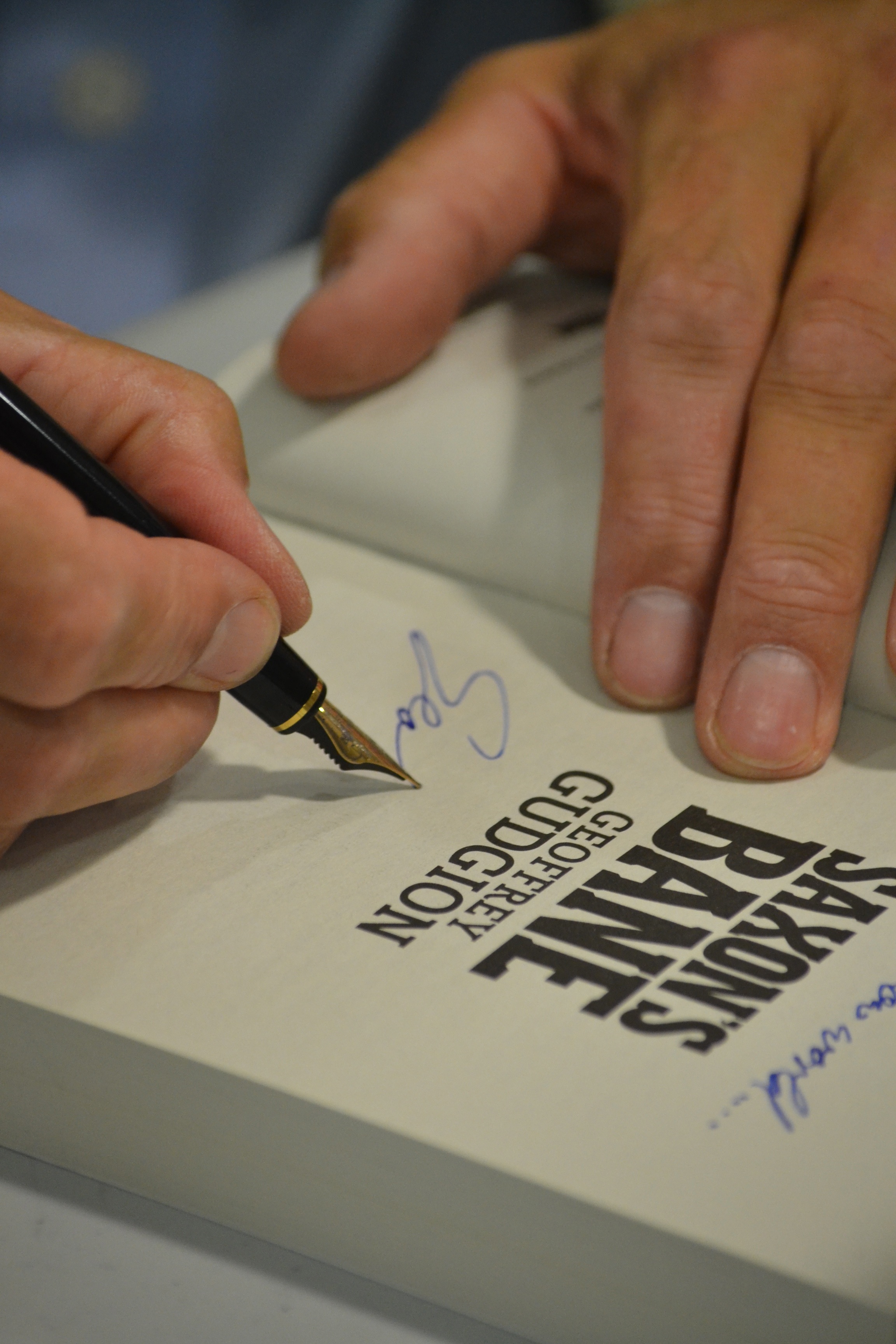 A Q&A followed, in which the questions were mercifully uncontroversial but lively enough to swell the numbers queuing to buy the book. 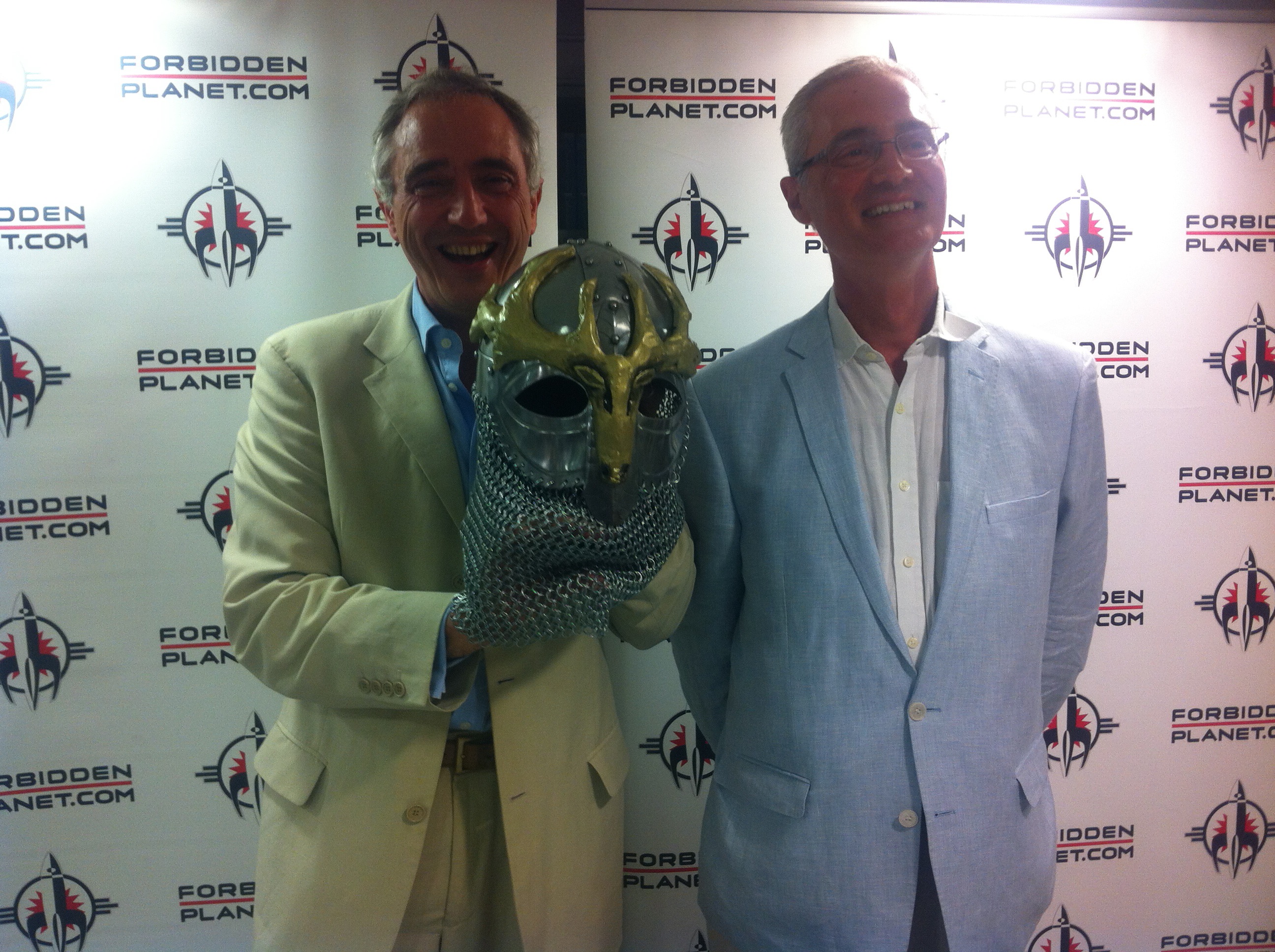 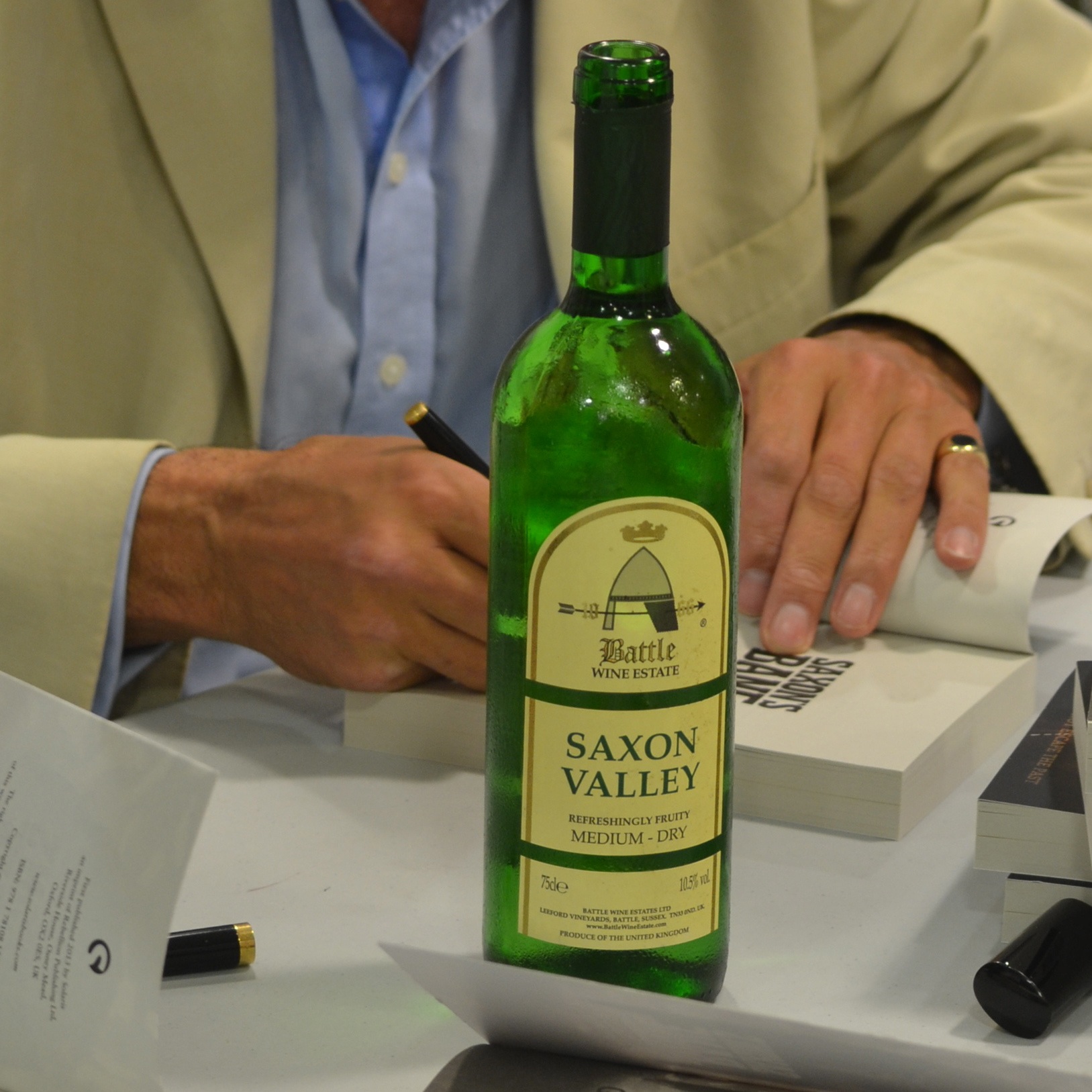 so perhaps it was inevitable that a little frivolity would creep into the occasion, in which a Saxon replica helmet (gratifyingly close to the book’s cover image) featured heavily! 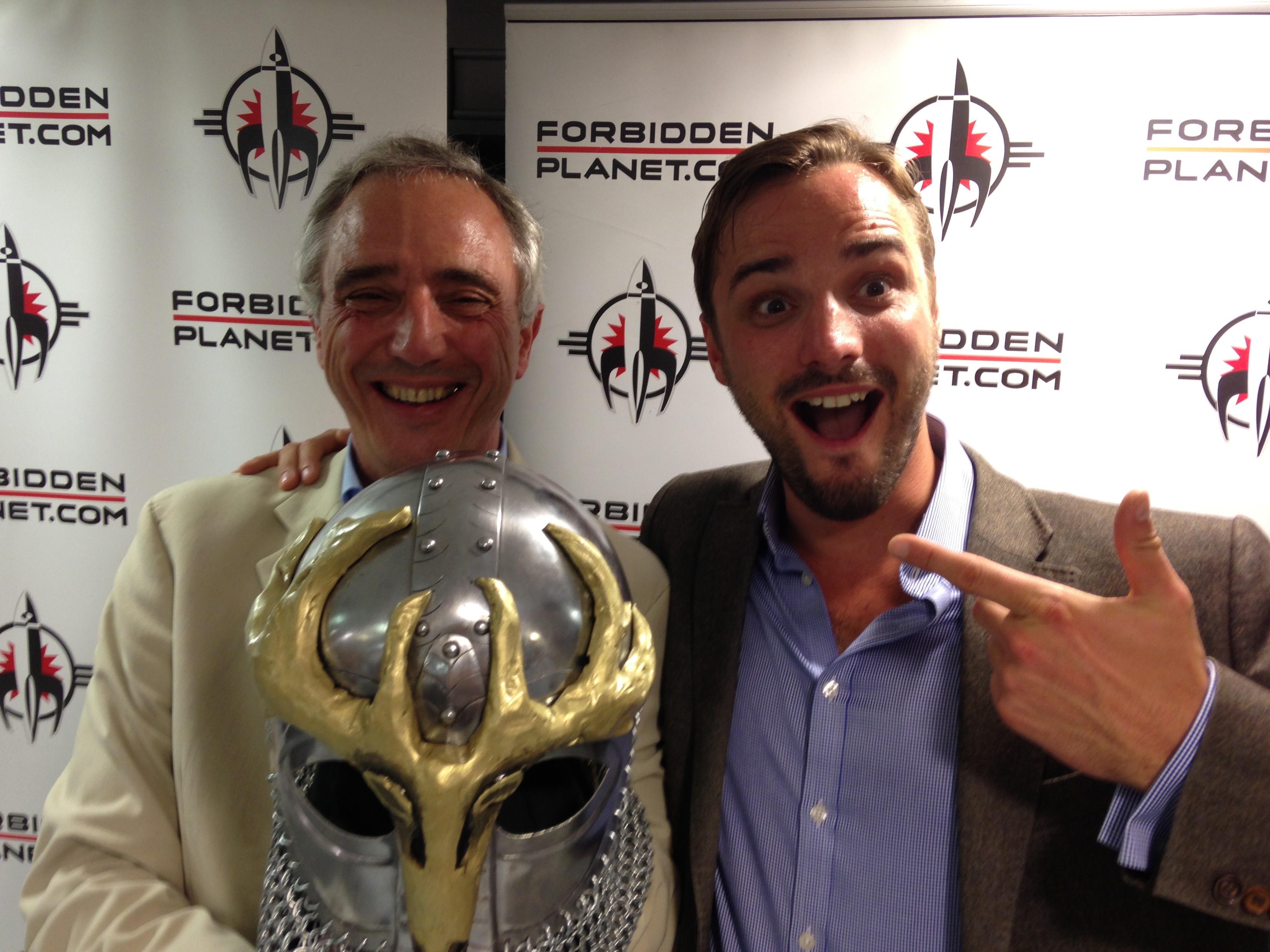 I was humbled by the number of friends who came along in support, some of whom had traveled a long way to be there. The Forbidden Planet team were stunned that I was still signing books when they were 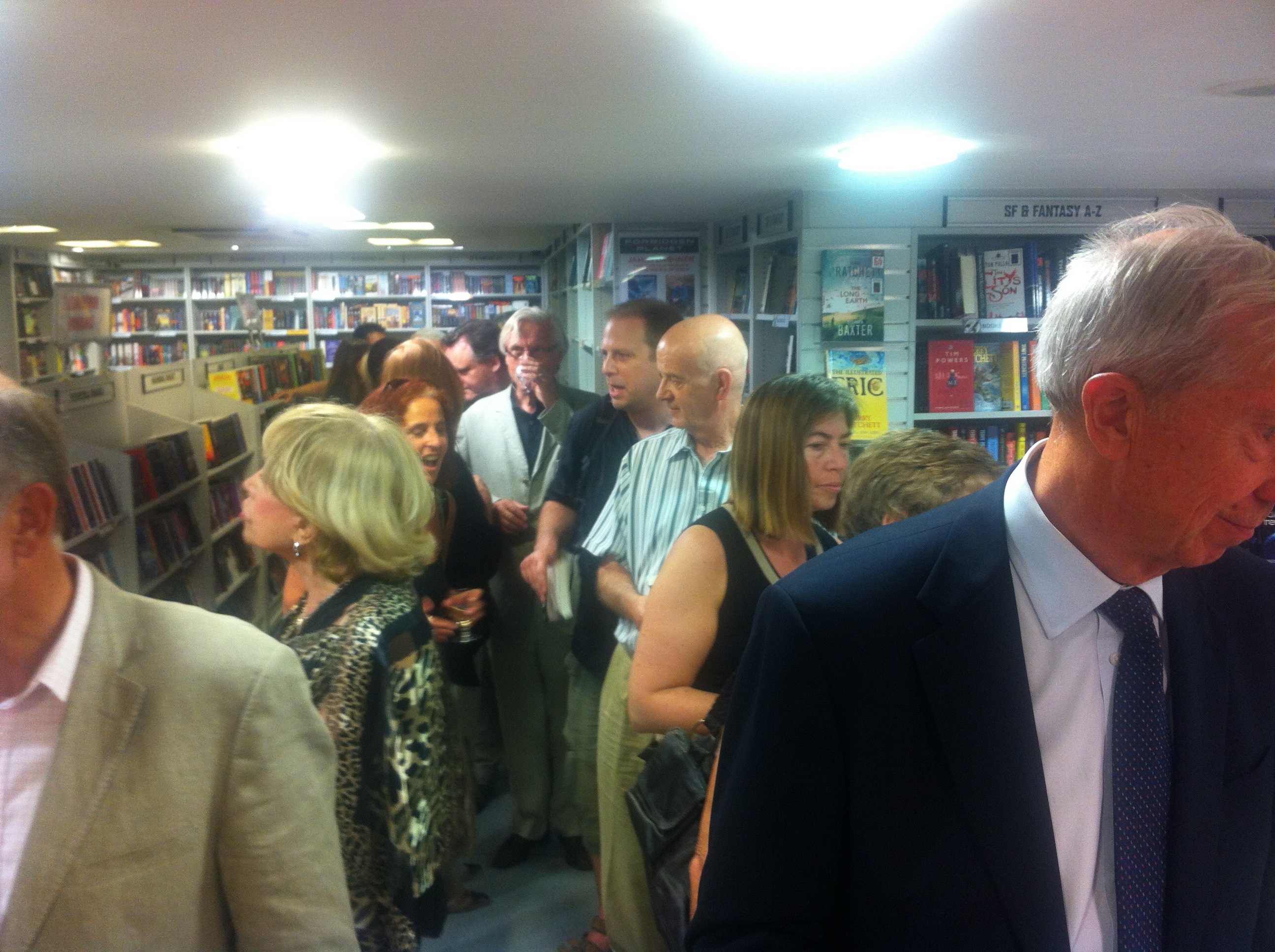 preparing to close the shop, which I gather is almost unknown for a debut launch.
It was great to share a glass with friends and the guys from Solaris afterwards in De Hems. A great evening, with brilliant company. 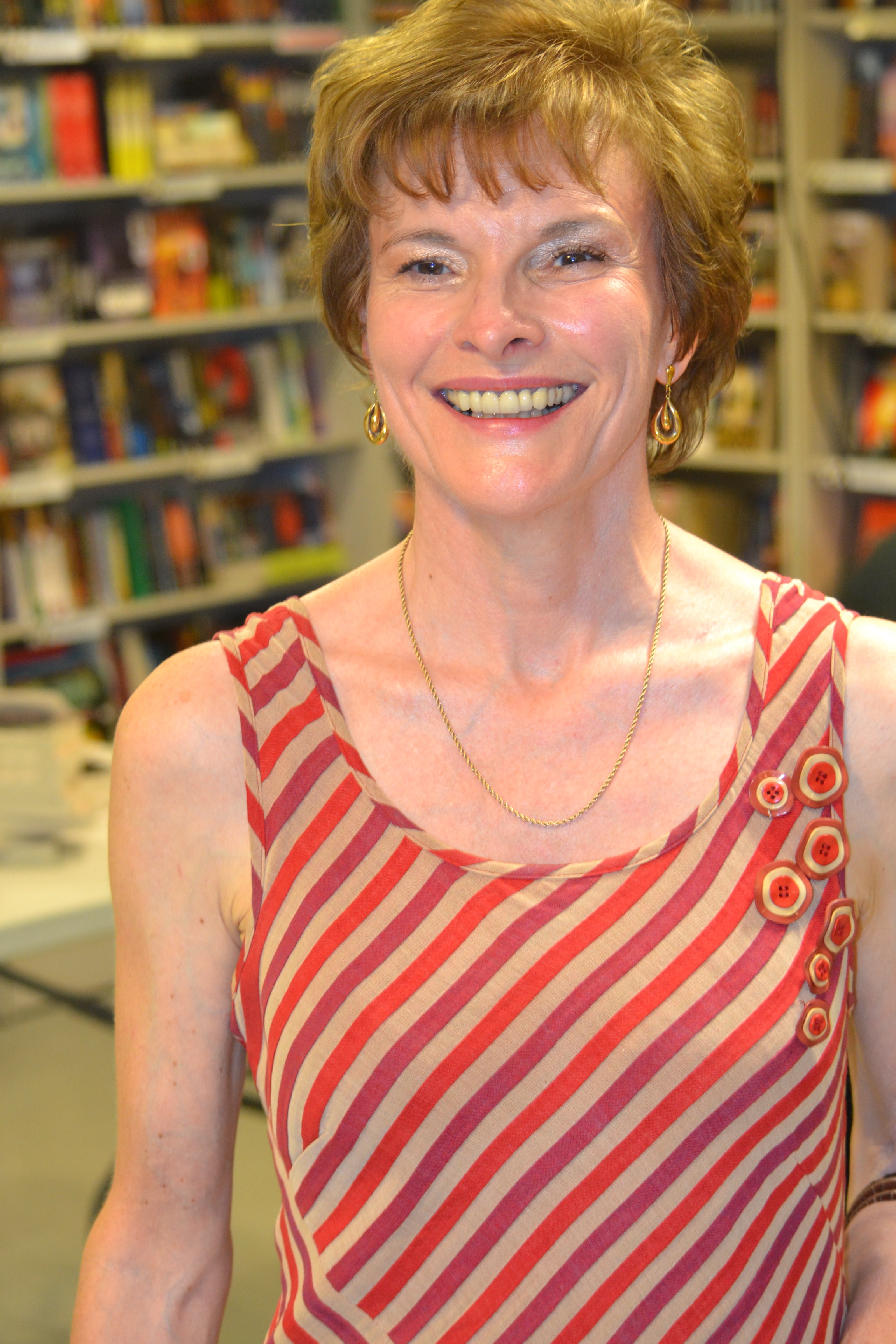 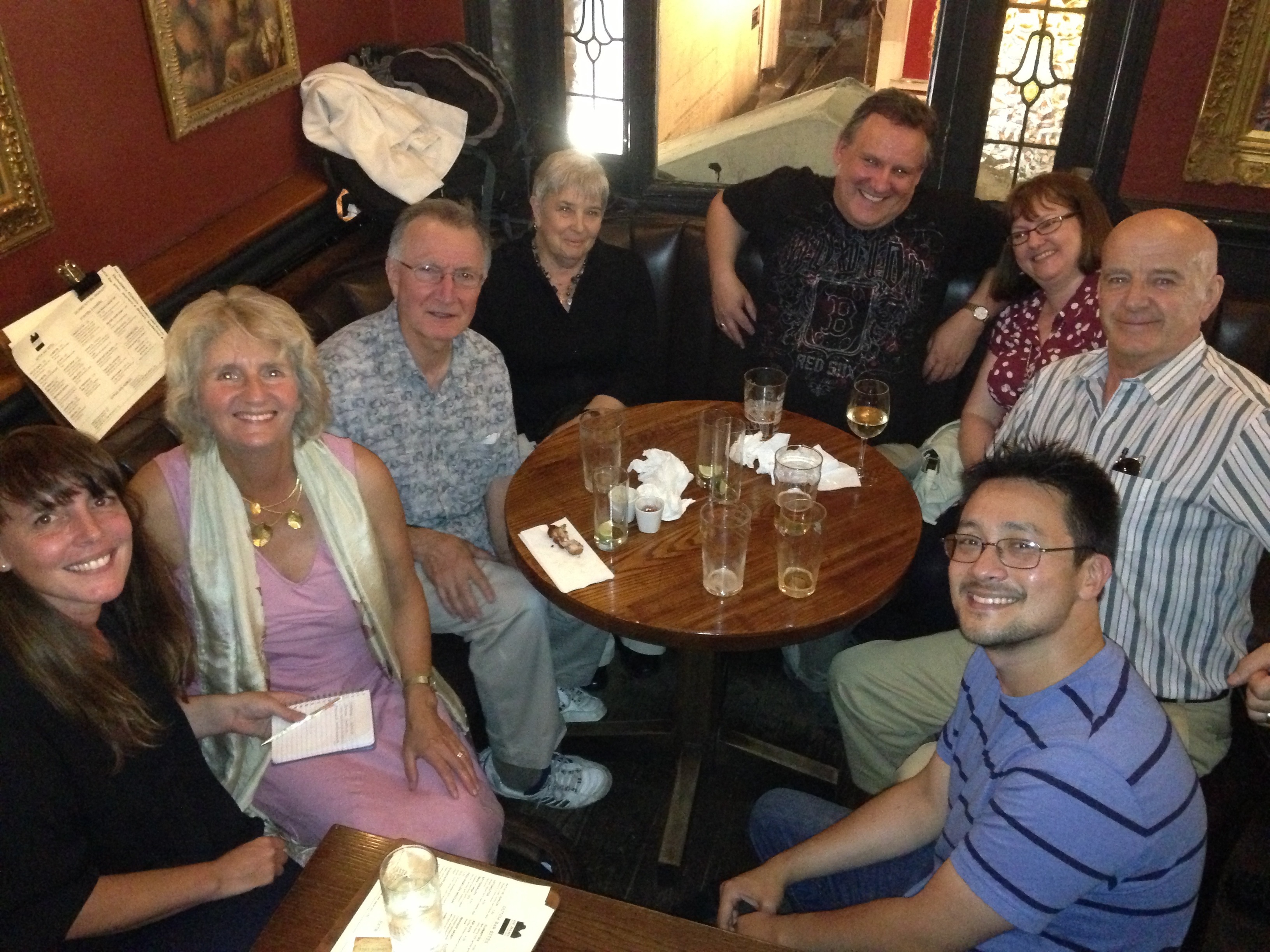 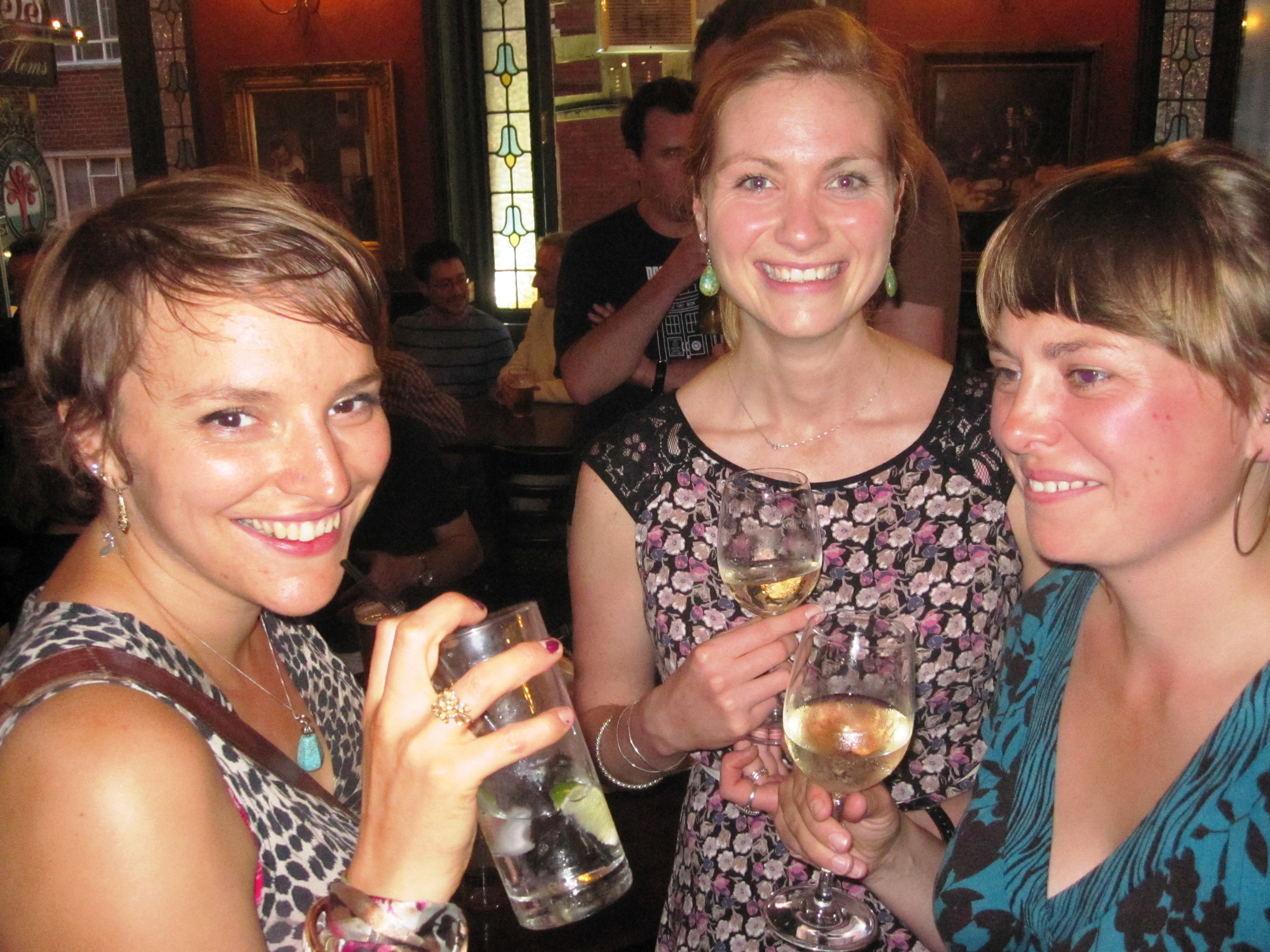 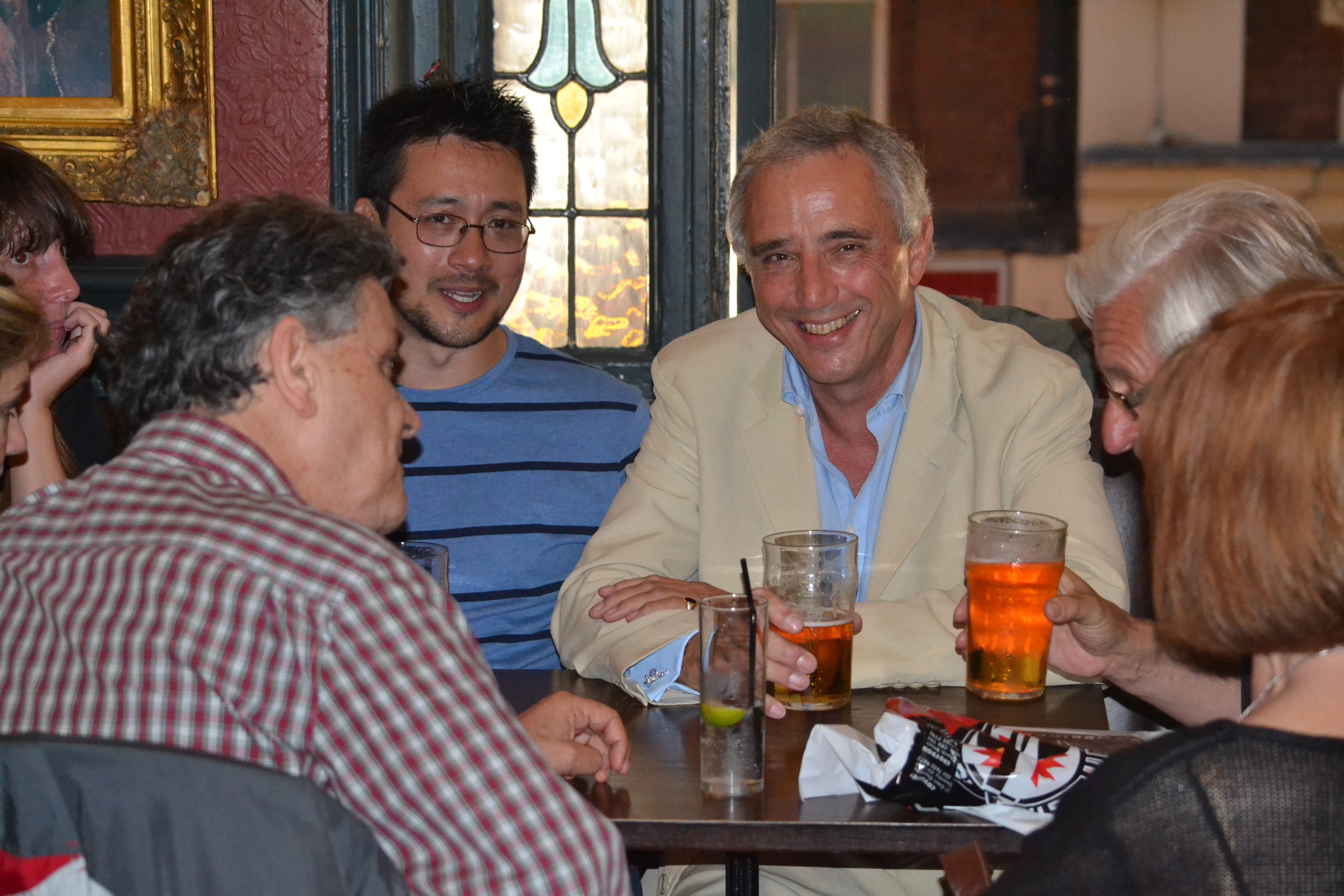 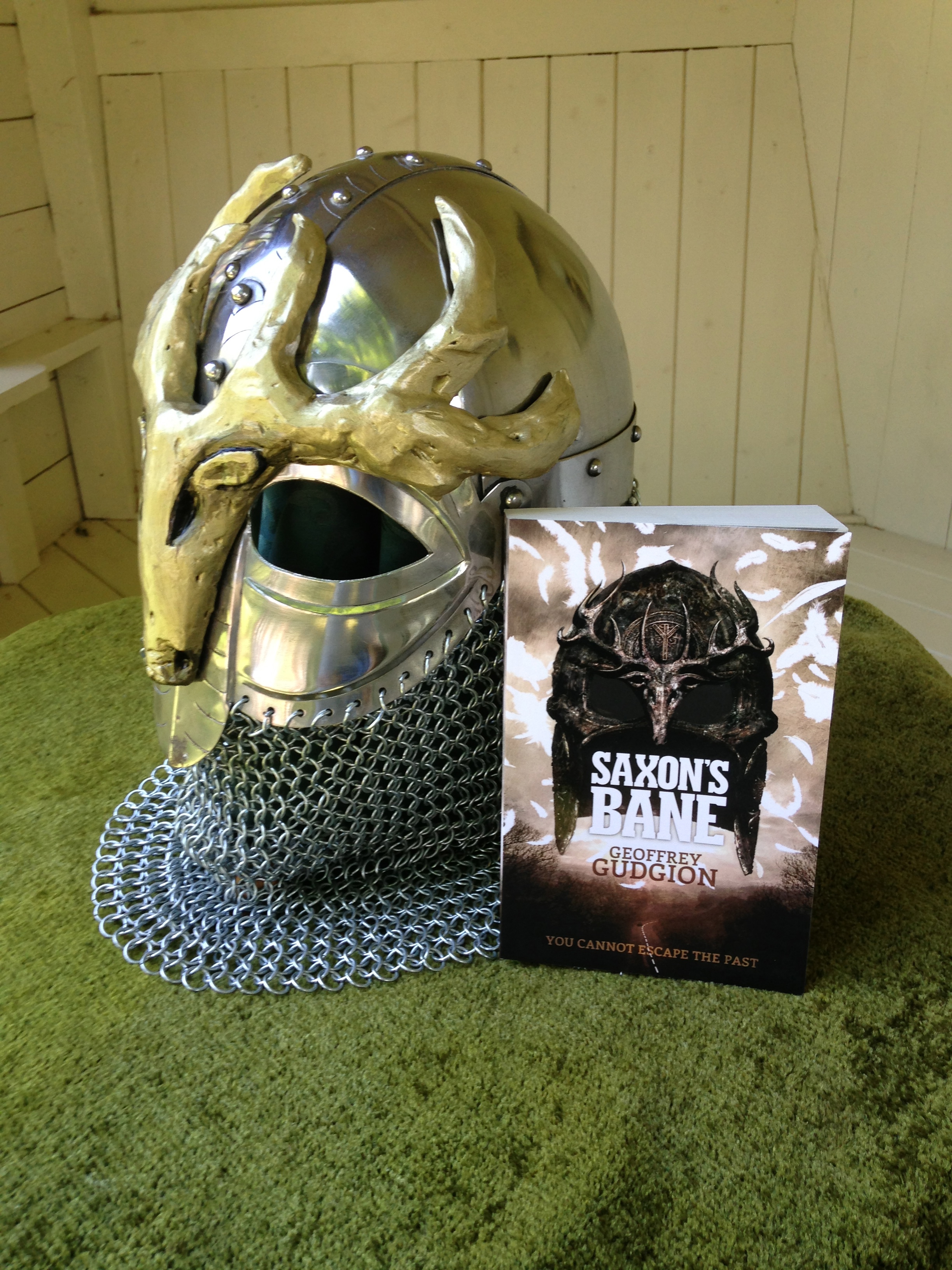 This fabulous replica helmet was a gift from a friend. Something tells me it is going to spice up many book signing sessions. And for those coming to the launch at Forbidden Planet, London at 6pm on 4th September, there may be a little extra surprise…