Geoffrey Gudgion served for over 10 years in the armed forces, and made his first at-tempts at writing fiction during quiet moments on deployment. He later stepped off the corporate ladder, in the midst of a career in marketing and general management, specifically to release time to write. Freelance consultancy paid the bills. His first novel, Saxon’s Bane, reached #1 in Amazon Kindle’s ‘Ghost’ category, and he now writes full time. Draca is his second novel, and he has also published a collection of short stories, Corn Goddess and Other Stories. When not crafting words he is an en-thusiastic amateur equestrian and a very bad pianist.

Geoffrey Gudgion left school at 17 and joined the Royal Navy. He made his first attempts at writing fiction during long deployments in warships. Fortunately none of these efforts survive. The RN sponsored him to read Geography at Cambridge University, and he credits some inspira-tional tutors there for the sense of place that pervades his writing..

After over 10 years in uniform Gudgion left to start a career in marketing and, later, general management. This too proved incompatible with writing; he needs his thoughts to inhabit the world he is trying to create, while large corporations prefer their employees to be grounded in reality. After a blistering row with one Chief Executive he became a freelance consultant, writing in the gaps be-tween assignments. It was another four years before his writing had progressed to the point where he was accepted by an agent (Ian Drury at Sheil Land) and a further two before his first novel, Sax-on’s Bane, appeared in print. Saxon’s Bane reached #1 in Amazon Kindle’s ‘Ghost’ category.

Gudgion now writes full time. Draca is his second published novel; a third is complete and awaiting a publisher, while a fourth is in progress. He has also published a collection of short stories, Corn Goddess and Other Stories.

Gudgion lives in the Chiltern Hills of Buckinghamshire, England, and when not crafting words he is an enthusiastic amateur equestrian and a very bad pianist. 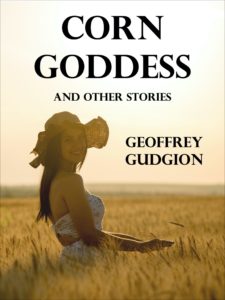 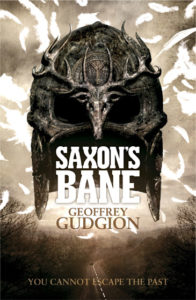 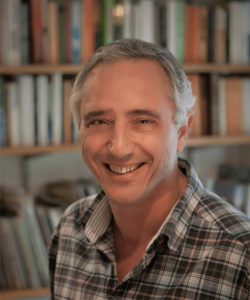 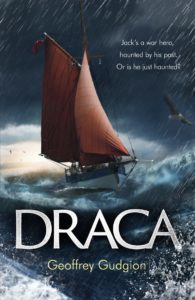